Marking up the Arc de Triomphe, smashing the face of the Marianne statue, a symbol of the French state, and trashing private property along the Champs-Elysees will be considered minor incidents if the Yellow Vests pull off their next move—an organized run on the banks.

According to activist Tahz San, the aim of the latest protest is to “scare this (French) state completely legally and without any violence, yet more effectively than ever expected.”

The Associated Press reports Gilets Jaunes activists “hope the move will force the government to listen to their demands, notably their call for more direct democracy through the implementation of popular votes that allow citizens to propose new laws.”

Instead of listening to the demands of a majority of the French people—polls show around 80% support for the movement—the state will roll out the military and pass a draconian law criminalizing organized protest.

On Tuesday, the BBC reported:

Speaking on French TV channel TF1, Prime Minister Philippe said the government would support a “new law punishing those who do not respect the requirement to declare [protests], those who take part in unauthorized demonstrations and those who arrive at demonstrations wearing face masks”.

Moreover, the French state will ban activists—described as “known troublemakers”—from participating in demonstrations. In order to make identifying and singling out these activists more easy, the government will also outlaw face masks.

The protesters will face tougher penalties for taking part in undeclared demonstrations, covering their faces, and would be required to pay for the damage they cause, Philippe said on France’s TF1 television. More than 80,000 police officers will be mobilized nationwide for an expected fresh round of protests next Saturday, he said.

Budget Minister Gerald Darmanin urged the state to exercise “ultra-severity” against French citizens opposed to being fleeced and ignored.

For a former French minister, the only appropriate response by the state is murder. Luc Ferry has called for police to shoot and kill protesters attacking police.

Violence and murder are a reflexive response by the state when its authority is challenged and other tactics—for instance, demonizing protesters as either right or left extremists—fail to put an end to protests.

Nothing short of a police state will work to discourage further protests. The French government has plenty of experience along these lines, having declared a state of emergency on numerous occasions, most recently in 2015 after a series of terrorist attacks in Paris. France first implemented an état d’urgence in 1955 during the Algerian war. The law resulted in house arrests, censorship, searches, curfew, restrictions on public gatherings, and forbidding people from entering a defined area.

Shutting down protests, arresting activists, and even murdering them will not put an end to the Gilets Jaunes movement.

The French elite apparently suffer from amnesia. In the 1700s, the average French citizen spent half his or her wages on bread, thus leading to deadly bread riots and eventually the fall of the Bastille. The French ruling class, the monarchy, faced the guillotine in response to its neglect and parasitical behavior.

Note to readers: please click the share buttons above. Forward this article to your email lists. Crosspost on your blog site, internet forums. etc.

This article was originally published on the author’s blog site: Another Day in the Empire.

Kurt Nimmo is a frequent contributor to Global Research.

Featured image is from WSWS

France: The Next Move! Organize “Independently”. There is no Middle “Progressive” Ideology. 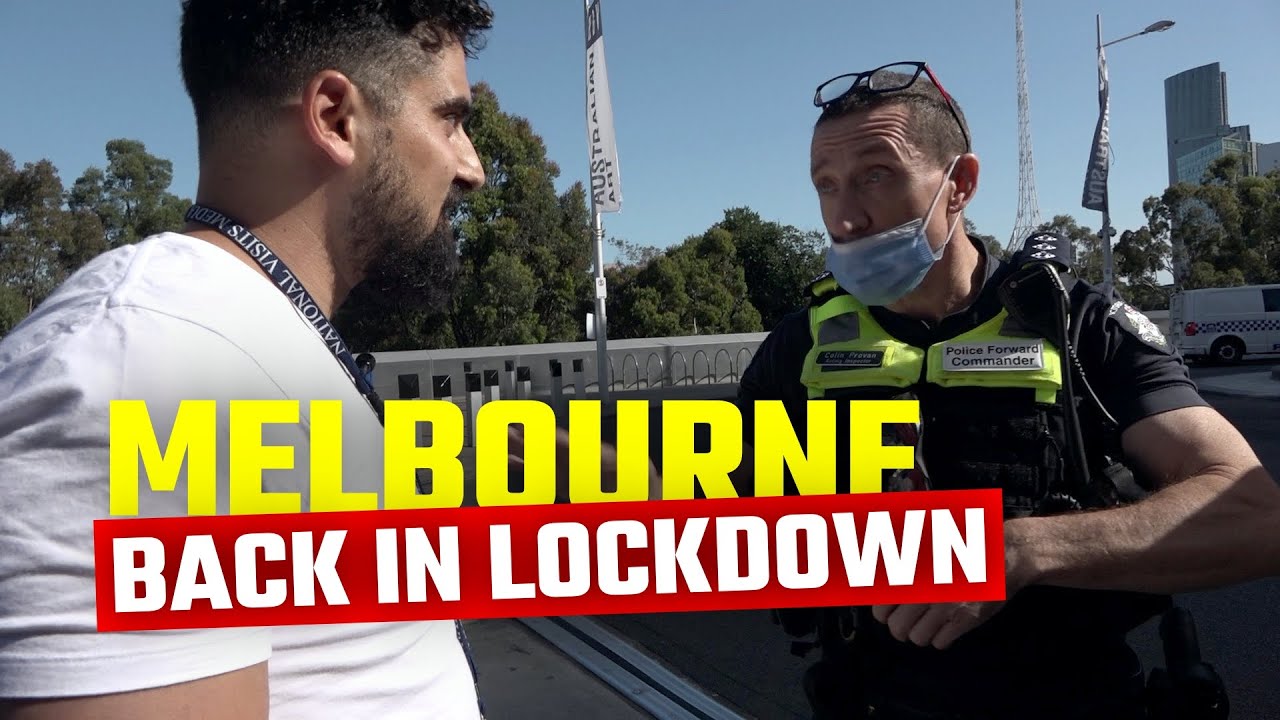 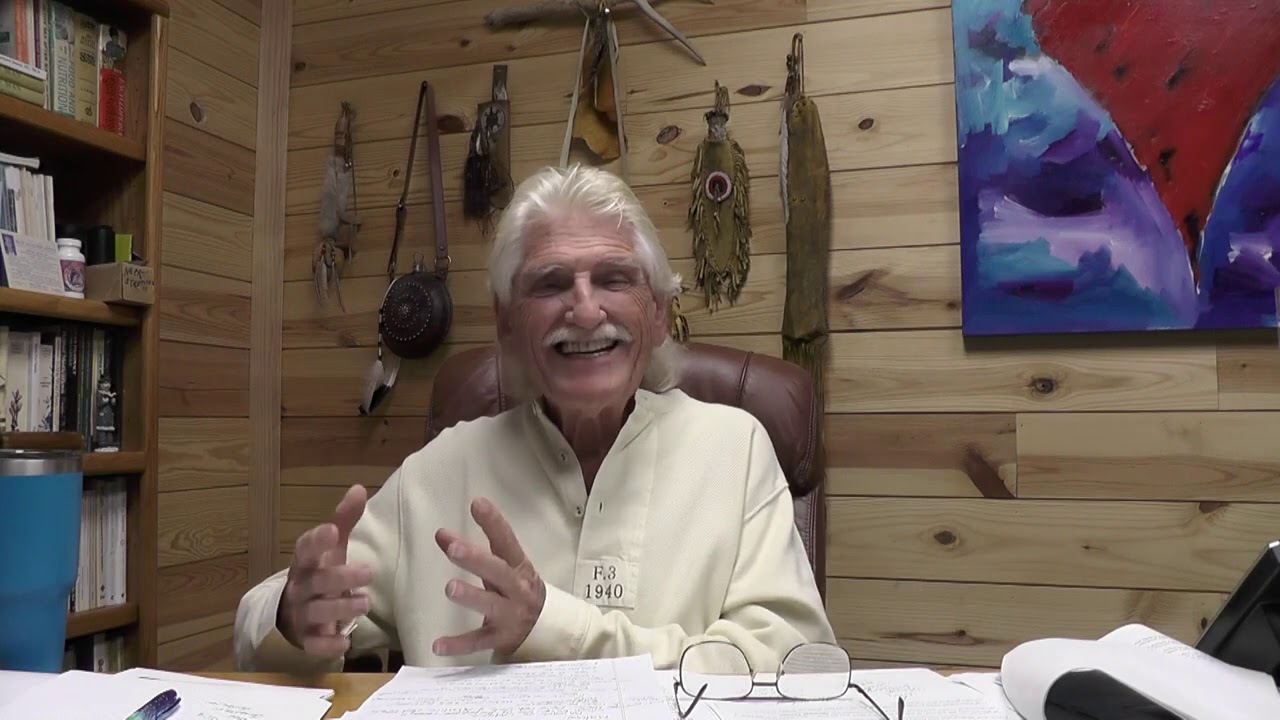 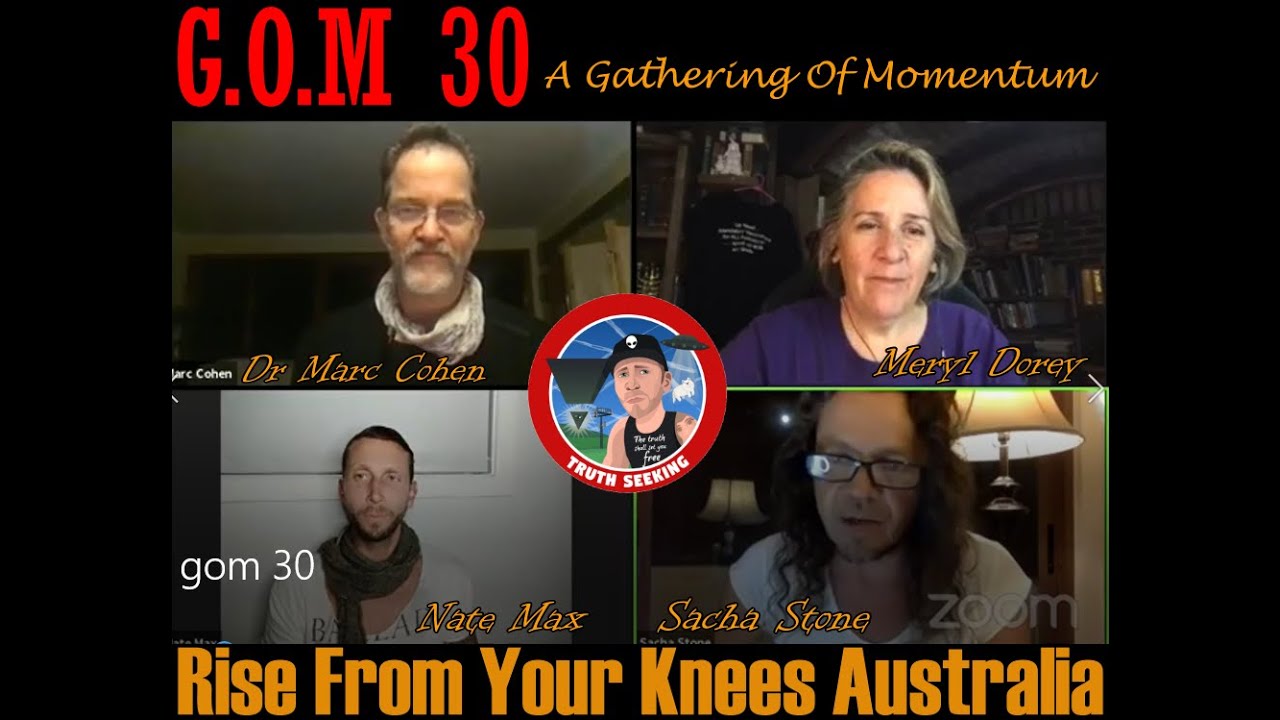 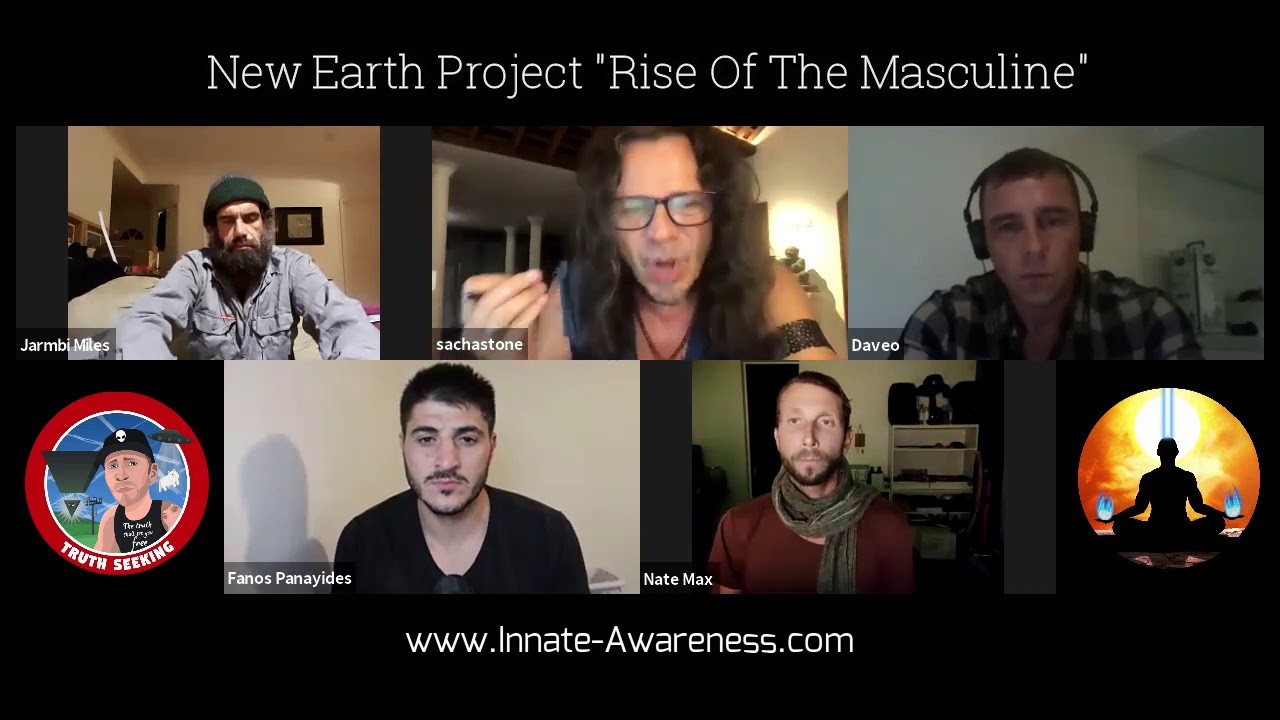